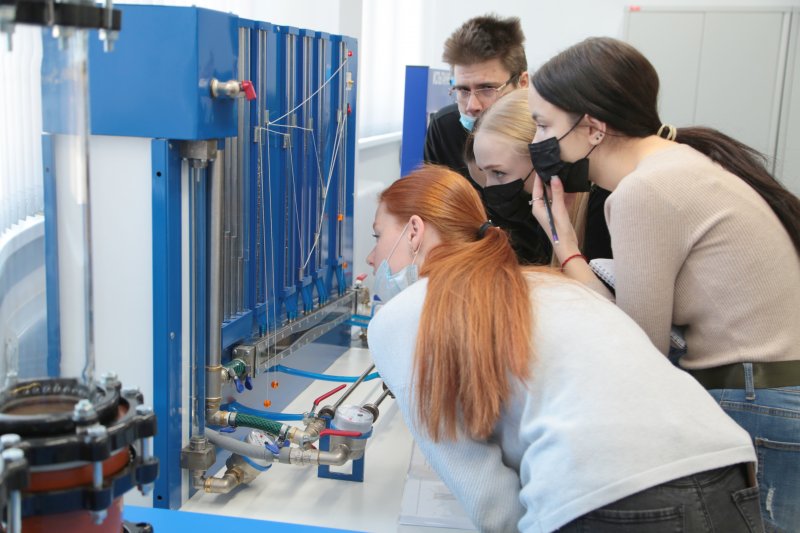 Not easy, but fruitful - this was the year 2022 for the Amur State University. The university had the most successful admission campaign in eight years and set a record of 4,000 full-time students, significantly increasing the number of international students. It also founded a digital department and three youth science laboratories, launched the construction of an indoor ice rink with artificial ice and held almost two and a half hundred student events.

However, the main event for the university was its participation in the "Priority 2030" strategic academic leadership program. According to the results of the meeting of the commission of the Ministry of Science and Higher Education of Russia, the university confirmed the fulfillment of all the criteria for participation in the "Priority 2030" contest.

It was Andrey Leifa, vice-rector for academic and research work of AmSU, who told the newspaper "Amurskaya Pravda" about the projects implemented due to the program and plans of the university for 2023.