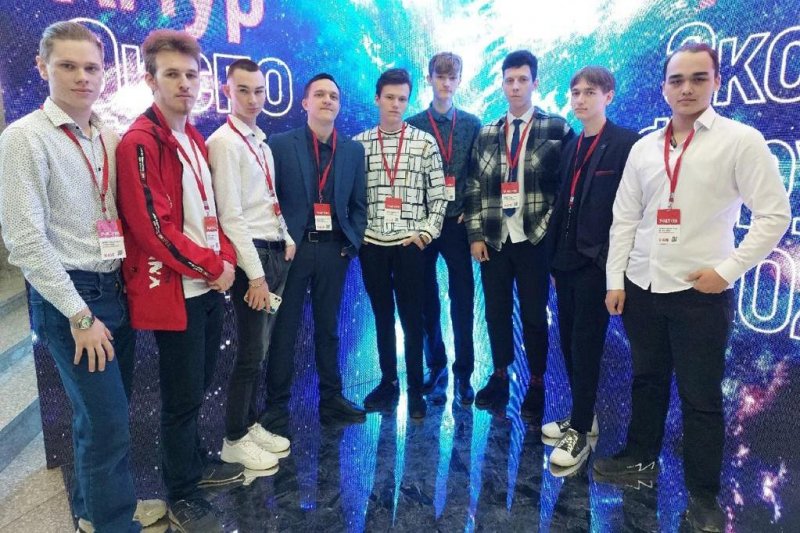 On May 26, students of the AmSU in the specialties of "Customs", "Tourism", "Economic Security", as well as teachers of the Department of International Business and Tourism and the Department of Economic Security and Expertise took part in the Amur International Exhibition and AmurExpoForum-2022. This year, the Russian-Chinese Economic Forum resumed its work after a forced break and focused on the conditions of the new economic reality.

In total, more than 50 speakers from different regions of Russia, from Moscow to Vladivostok, as well as 15 speakers from China, took part in the AEF.

Expositions on key areas of the region's development were also presented at the international forum. Here were presented the export brand of the Amur Region, master plans for three Amur cities, the results of the work of the Export Support Center and My Business, told about initiative budgeting in the Amur Region, etc.

On May 26, at the plenary session “Excursion Product Brand”, the participants got acquainted with the report of the brand strategist from Samara Alevtina Zolotareva.

As part of the strategic session, the Code of Leadership tourism forum was also held with a visit to the Vostochny cosmodrome, the town of Tsiolkovsky, the tourist lodge "Visiting a Fairy Tale" in the village of Krasnoyarovo and other tourist locations. From Amur State University, the delegation included Candidate of Pedagogical Sciences, Associate Professor of the Department of International Business and Tourism Valentina Ulyanova.